The registration is open and limited to 70 participants. You are cordially invited to register for the meeting and to submit abstracts.
Jump to the Cermak7 conference page. 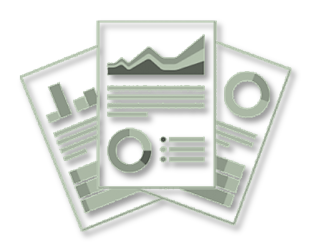 The minutes of the IHFC business meeting, held at IUGG General Scientific Assembly in Montréal, Canada, are online.
Jump to the minutes and reports.

Safe the date: Next Heat-Flow Conference

The 7th International Meeting on Heat Flow and the Geothermal Field will be held in Potsdam, Germany, 12.05.-14.05.2020. Detailed information.

The IHFC website has been reworked and relaunched on 1st of September and allows you to quickly inform yourself about the objectives, goals and results of the IHFC work. 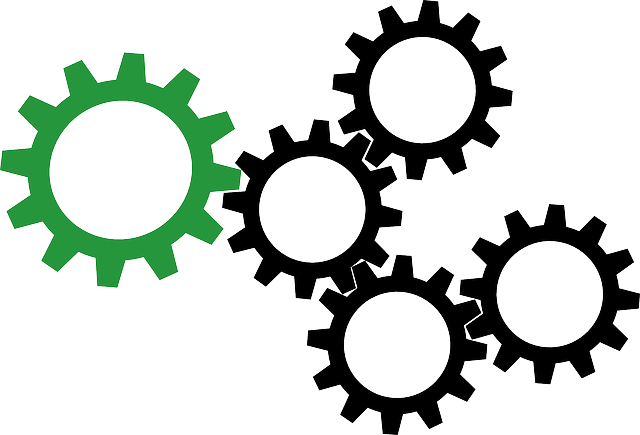 A two-day Workshop on Thermal Conductivity of Rocks was successfully held in Chengdu University of Technology, Chengdu, China, October 12-13, 2018. The workshop featured three lectures and one hand-on session instructed by Professor Yuri Popov (IHFC Chair 2011-2015): 1) New role of thermal petrophysics and geothermics in prospecting, exploration and development of unconventional and traditional hydrocarbon fields; 2) Methodology and results of experimental geothermic investigations of scientific deep and industrial wells (1990-2018); 3) Peculiarities of application of optical scanning techniques in geothermic and petrophysical experiments; and 4) Hands-on exercise and best practice with the Lippmann and Rauen GbR Thermal Conductivity Scanner. Shaopeng Huang (IHFC Chair) was the organizer of the workshop which attracted more than 60 participants.

A monograph “Geothermics and Its Applications” was published by Science Press. This publication (in Chinese) was to celebrate the 80th birthday of Professor Wang Jiyang (IHFC Member 1987-1995) who is also the lead author of the monograph. The key contributors include Shaopeng Huang (IHFC Chair), Shengbiao Hu (IHFC Member 2003-2011) and Lijuan He (IHFC Member).

The minutes of the IHFC business meeting, held at IAG-IASPEI Joint Scientific Assembly in Kobe, Japan, are online.
Jump to the minutes and reports.

The minutes of the IHFC business meeting, held at the 26th IUGG General Assembly in Prague, Czech Republic, are online.
Jump to the minutes and reports.

Announcing a geothermal Symposium (Joint Symposium #2) on the occasion of the IASPEI General Assembly in Gothenburg (July 22-26, 2013)
SP2: From surface heat flow mapping to geodynamic analysis and geothermal energy


More details to the meetings.

The minutes of the IHFC business meeting, held at the 25th General Assembly in Melbourne, Australia, are online.
Jump to the minutes and reports.