The 7th International Meeting on Heat flow and the Thermal Structure of the Lithosphere was held in Potsdam, Germany, hosted by the GFZ German Research Centre for Geosciences. The meeting renewed the successful tradition of the Czech "castle meetings", which were organized by the Geophysical Institute of the Czech Academy of Sciences in the years from 1982 to 2006. In honor of the chairman of those meetings, the name Čermák was adopted now for the conference series and the meetings ahead, organized under the auspices of the IHFC.
The overarching theme of the Potsdam Čermák7 meeting, which was organized both as a conference and a workshop, provided a unique opportunity for researchers, students and industry experts to show and discuss recent results and developments in heat-flow determination and interpretation, experimental petrophysics, geothermal exploration and lithosphere studies. 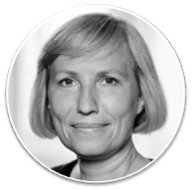 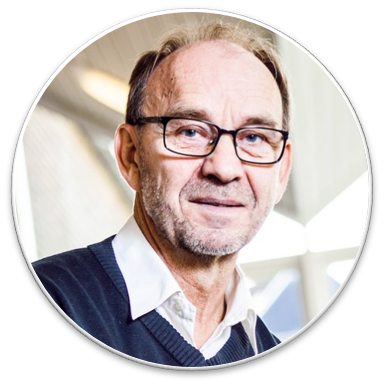 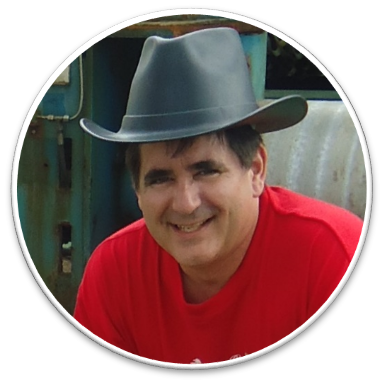 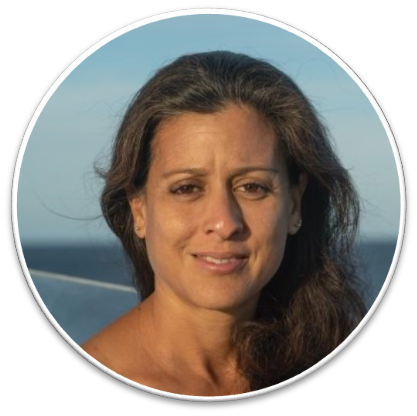 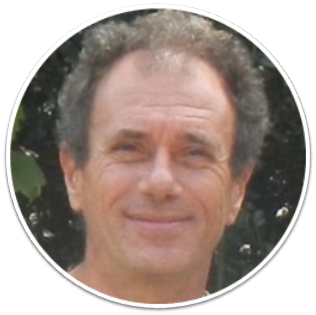 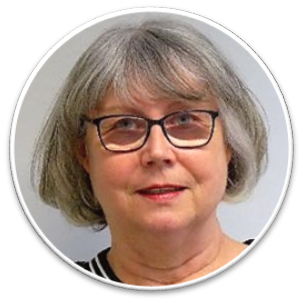 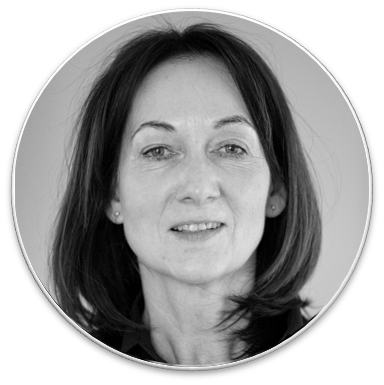 Questions to the organization committee? Answers!

Cermak7 is made possible by our partners and sponsors.