2nd International Meeting on Heat Flow and Structure of the Lithosphere

The Geophysical Institute of the Czechoslovak Academy of Sciences organized the Second International Workshop on Terrestrial Heat Flow and Lithosphere Structure, and convened the meeting at the Castle of Bechyne in Southern Bohemia from June 1 to June 6, 1987.

Accompanied by 22 family members, 81 scientists from 24 countries attended this conference, and the meeting included an important, substantial part of the international heat flow community.

Objectives of the meeting

The objectives of the meeting were to bring together specialists from various countries that represent different “heat flow schools”, and to organize their thoughts and discussions on the current problems of basic geothermal research. Hoping to establish lasting procedures, the organization and basic programme of the meeting at Bechynz were arranged in ways very similar to those of the 1982 workshop. However, to encourage more discussion and exchange of ideas, an ample poster session on instrumentation, measurement methods and inte~retations of data was prepared and the number of oral presentations was limited. This permitted extensive personal contact and informal conversations among all attendees. 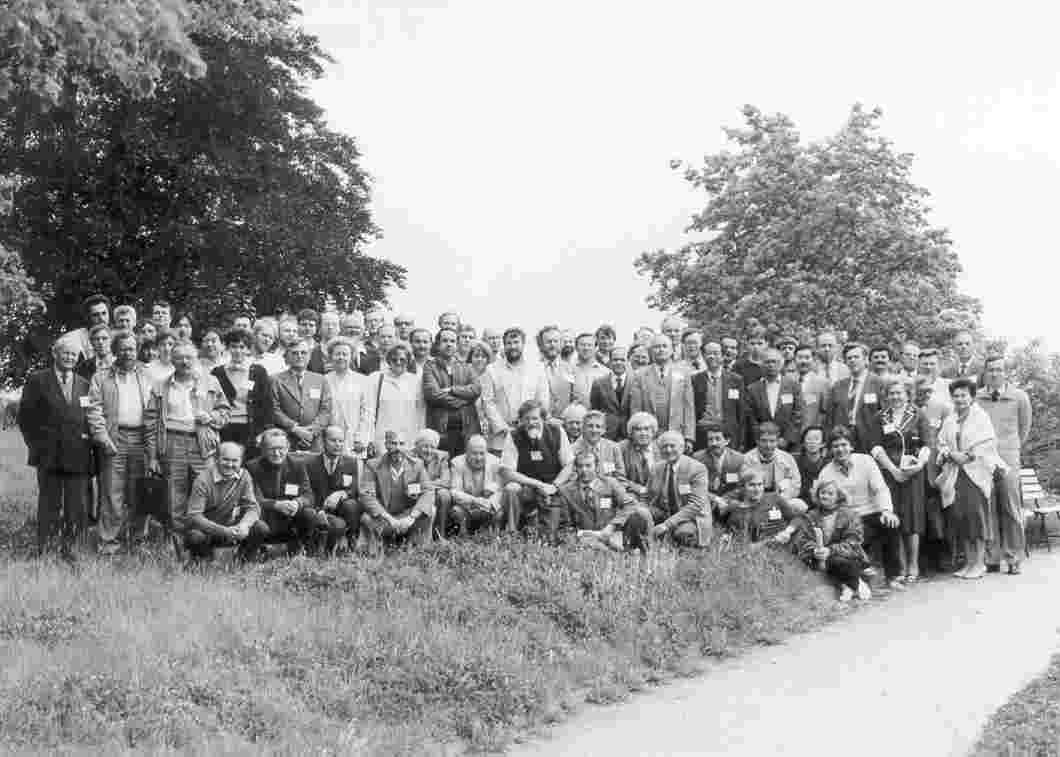