1st International Meeting on Heat Flow and Structure of the Lithosphere

The Geophysical Institute of the Czechoslovak Academy of Sciences organized the First International Workshop on Terrestrial Heat Flow and Lithosphere Structure, and convened the meeting at the Liblice Castle in Czechoslovakia from May 31 to June 5, 1982.

The workshop was attended by 87 scientists from 24 countries in 5 continents. As such it may have been the largest international meeting specially devoted to the problem of heat flow ever held. The objective of the workshop was to bring together specialists from various countries representing all major “heat-flow schools”. Emphasis during the whole meeting was laid on discussions in order to facilitate the exchange of new ideas on instrumentation and techniques, data interpretation and methodology of basic research.

The scientific program; structured into invited reviews, formal presentations, short communications and discussions covered the following topics: Standards in geothermics, thermophysical properties of rocks, heat flow data and maps, geothermal models of the lithosphere, correlation studies between heat flow and other parameters (including seismicity) and miscellaneous (including paleogeothermics). Furthermore, several Working Group meetings were held and the International Heat Flow Committee had a business meeting. From the great number of presentations the following highlights shall be mentioned: Standard procedures for heat flow density determination and representation have now made considerable pr ogress; the effect of water circulation (on the local or regional scale) on heat flow is now widely recognized and in many cases can be accounted for; lithospheric thickness maps, derived from geothermal data for Europe, Asia and North America are in good agreement with seismic results; the reconstruction of the thermal history of sedimentary basins is now possible and can be the key to understand hydrocarbon formation and accumulation 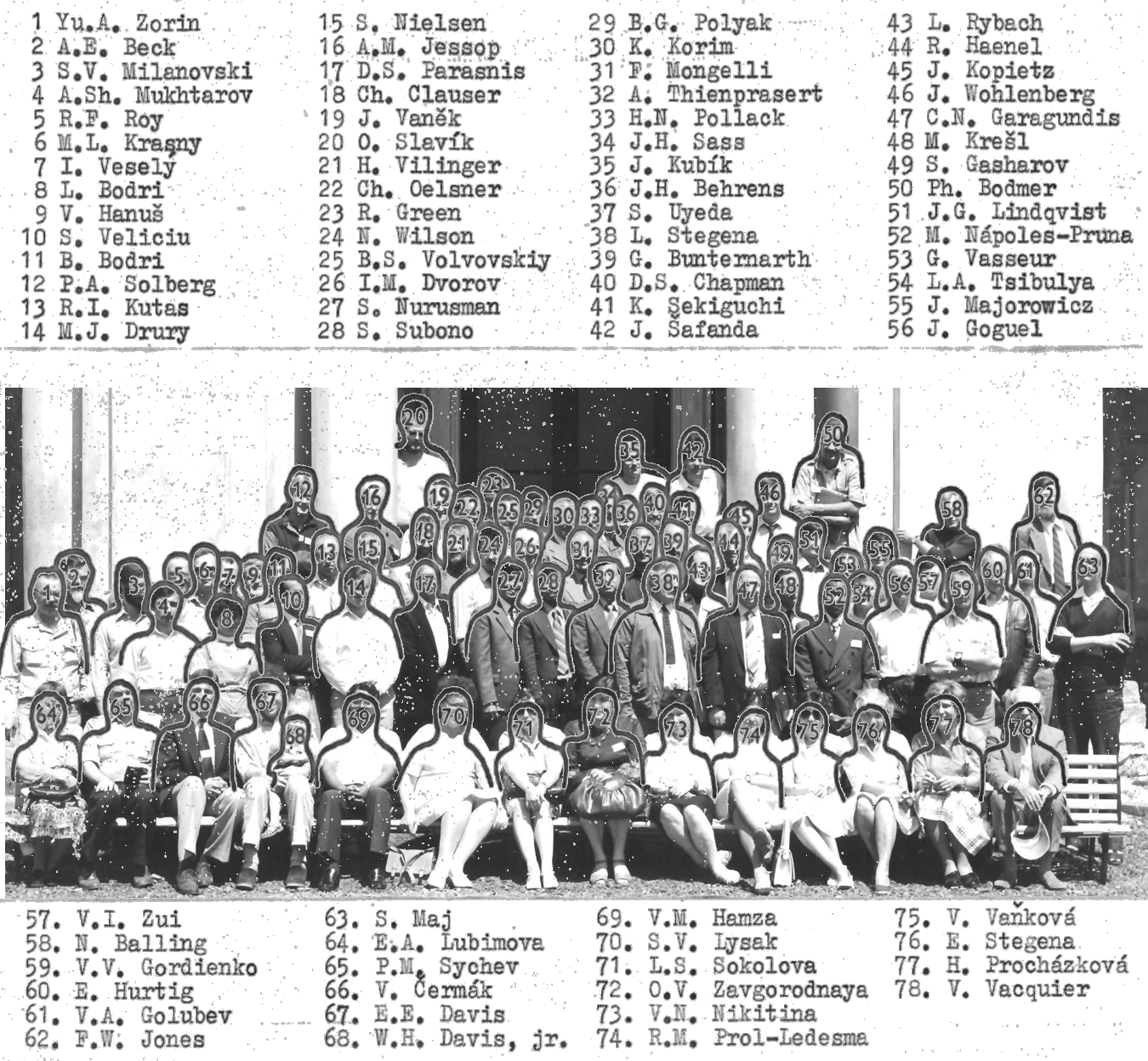