4th International Meeting on Heat Flow and Structure of the Lithosphere

The Geophysical Institute of the Academy of Sciences of the Czech Republic organised its 4th International Workshop on Heat Flow and the Structure of the Lithosphere at the Trest Castle in Southern Bohemia, Czech Republic, June 9-15, 1996.

This meeting was the fourth of its kind held in the country, following the previous successful 'castle' workshops. The fourth meeting in this series signified a nice established tradition and it was not surprising that the Trest-96 workshop represented a unique event which in the number of the attendees and the range of the programme surpassed similar sessions usually taking place within the big international assemblies. The workshop was sponsored by the International Heat Flow Commission of the IASPEI and also by the International Lithosphere Programme and the European Geophysical Society. The meeting was attended by altogether 68 scientists from 23 countries and as such represented the largest gathering of the present, rather scarce, world heat flow community likely to have ever occurred. The formal statistics revealed 20 scientists from oversea (USA 11, Canada 6, Japan 1, New Zealand l, Egypt 1), seconded by the Europeans (Germany 13, Russia 7, Italy 3, Finland 2, Romania 2, Slovenia 2, Switzerland 2, plus one scientist each from Albania, Belarus, Belgium, Denmark, Estonia, Hungary, Poland, Portugal, Spain and Ukraine), as well as 7 colleagues from the host country.

The major topics of the scientific discussions focussed on two general groups: 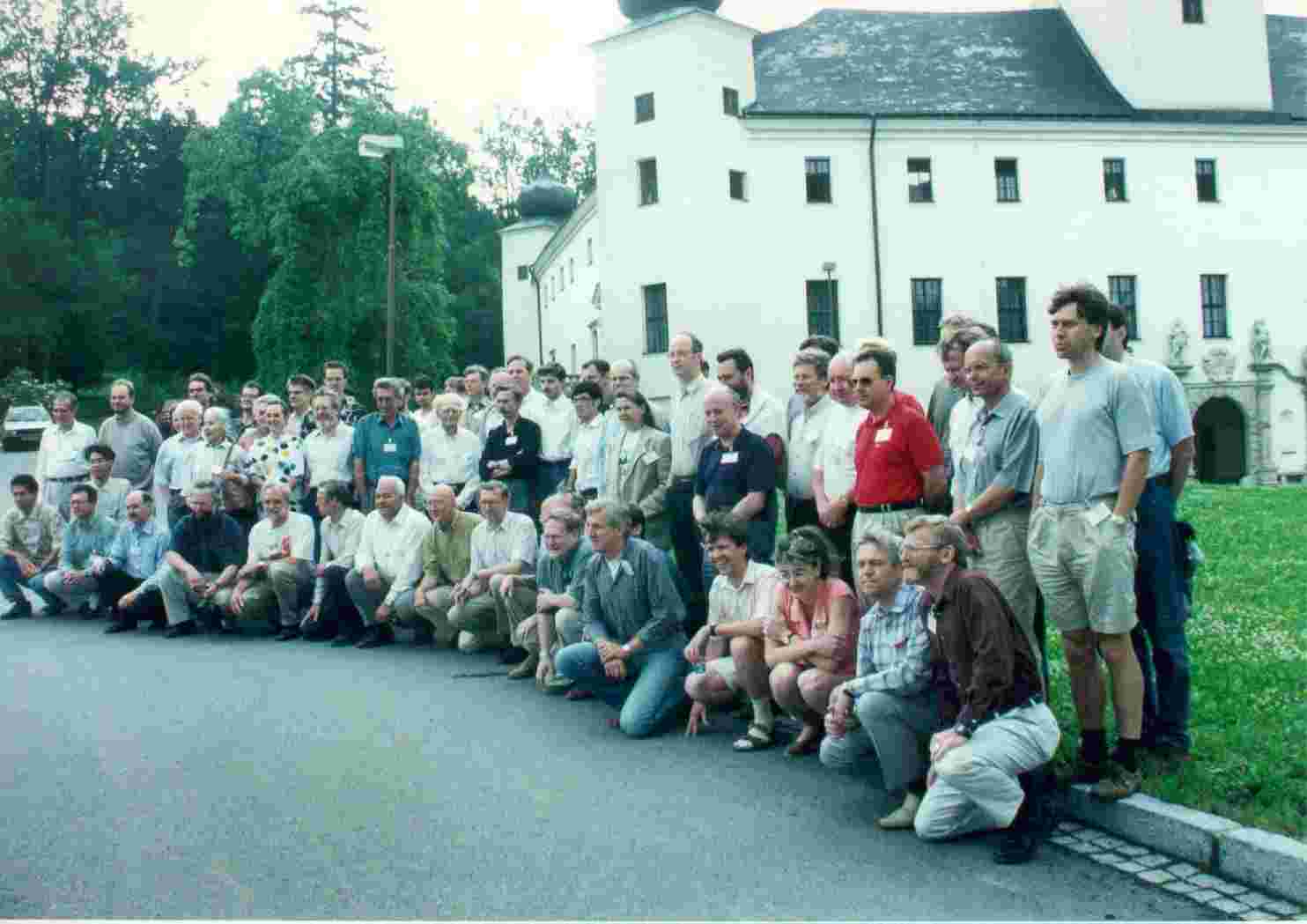 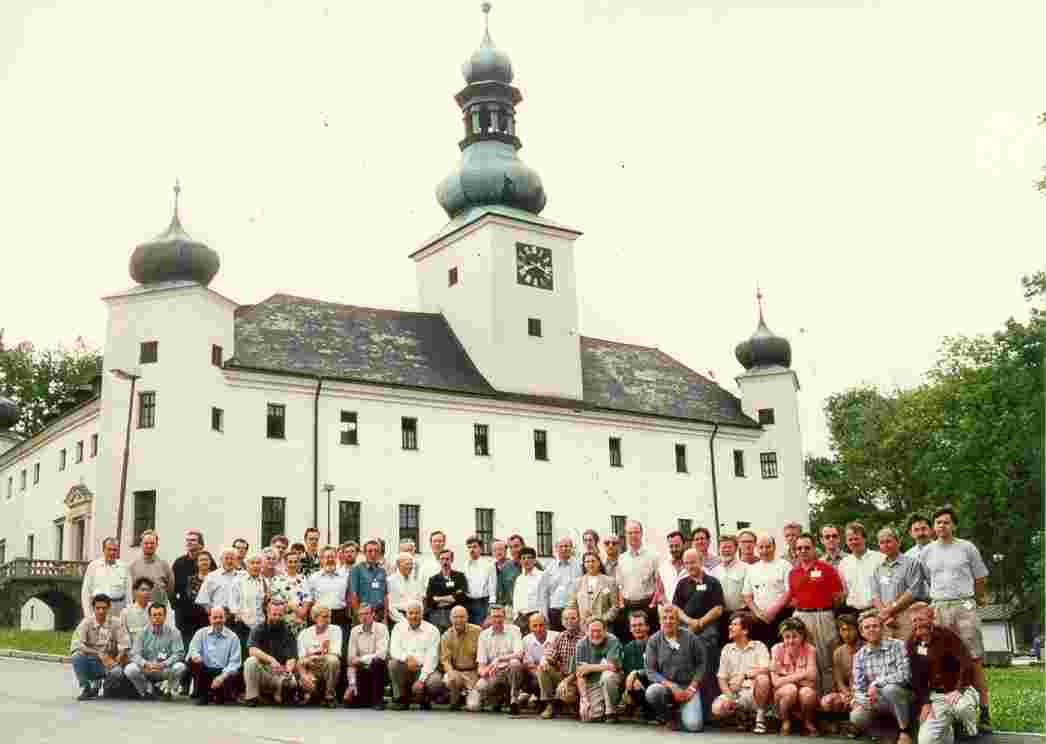